Not all nails need be pounded down – a tale of neurodiversity and tolerance. 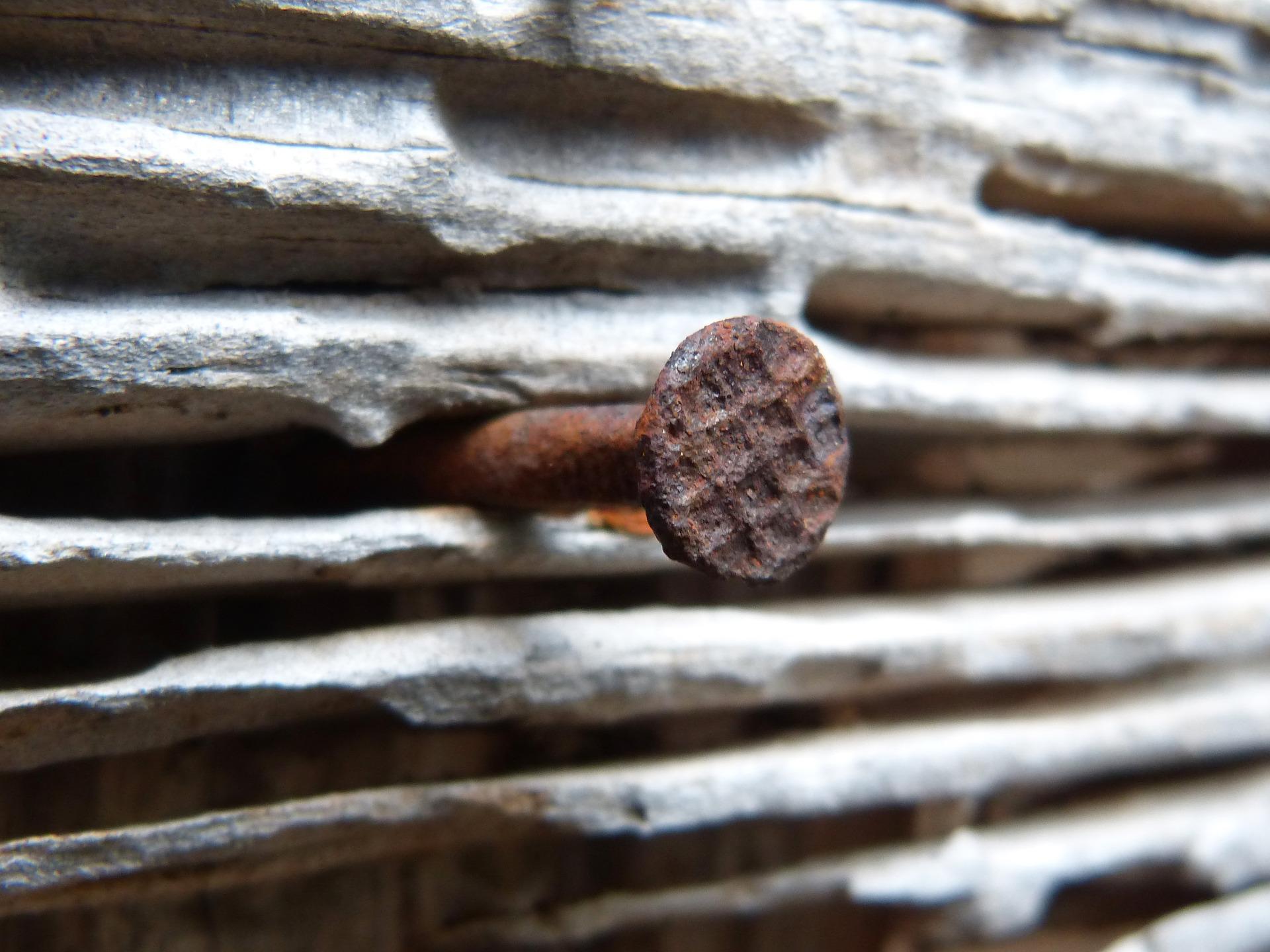 Let us offer you a parable drawn from our own lived experience.

You enter a room with six people seated around a table. There’s an empty seat, and cards on the table.

Why are you here?

You’re not sure…but you know you’re supposed to sit down and play.

What are the rules of the game?

Everyone is holding exactly 7 cards, and there are precisely 55 cards face down in the center. Remembering this may help.

There are 7 cards face down at the empty seat.

One person’s frowning, another sits with arms folded, one peers at you as you sit down, another checks his watch…another one sighs. 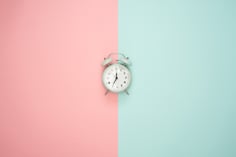 Why weren’t you there on time?

There were too many rooms in this house…no one told you THIS was the room, so you had to try them all.

The rules of the game aren’t explained to you. 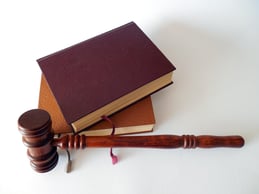 But the others know the official rules…and their own playing strategies. They assume you know them, too.

You sit and watch. You begin writing down what you see on the notepad you brought.

The player two seats to your left flips the top card of the center pile and places it parallel to the pile, face up. Then she picks up the very same card and replaces it with a card taken from among the seven. Finally, she lays three cards face up in front of her: a six of clubs, six of spades, and six of diamonds.

Then, without any prompting, the player to her left picks up a card from the top of the pile and discards the same card facing up.

The next player to the left takes both upward facing cards from the discard pile and lays down three cards from his own hand – a four of hearts, five of hearts, and six of hearts.

The next player picks up a card from the draw pile and places it back down face-up on the discard pile along with a single three of hearts face up in front of her.

The next player after that also chooses the top card from the draw pile but nestles it in his hand among his other cards and discards a different card face-up on the discard pile.

Time passes. Everyone is staring at you.

You wish they weren’t.

You look at the cards you are holding in your hand. You smell sweat. The smell makes your head hurt. The cards feel slippery in your hand.

You wish the lights weren’t quite so bright.

You attempt to take a card from the hand of another player. He makes a swift, hard slap on your hand and grunts.

So, that isn’t part of the rules.

Your ears are flooded with the slurping and smacking from Player 6 beside you, who is consuming a bowl of cereal flakes with 2% milk.

In other rooms, you’ve often been able to play along with the untold rules by remembering a novel or movie.

Why won’t they tell you the rules?

You remember a Louis Buñuel / Salvador Dalì cooperative short film. This scene is like that.

You begin to panic. It’s the card suit!

So, you take both cards from the discard pile and place three more cards down in front of you – a three of hearts, a seven of hearts, and a queen of hearts.

“No!” shouts the player immediately to your right. “Cards in a run meld must be consecutive, and cards in a lay meld have to be all the same number.”

The words “run,” “meld,” and “lay” all have meaning to you. But in the context the sentence he just uttered; they make no sense.

Then, you ask your fellow players if they wouldn’t mind giving you some cards to fill in between the three, seven, and queen of hearts.

Player 2 begins to weep softly, a sort of “hurngk-hurngk-hurngk” sound that reminds you of an otter pup.

You giggle and the pseudo-otter glares at you. It makes you feel pale.

Player 3 then stands up and points at you, shrieking with words you can’t understand…but by the tone you know means rage.

Oscillating between hurt, anger, and fear, you leap up from your chair with such force that the table overturns and crushes the foot of player three.

You flee the room…

But you know that you can’t ever leave that house.

And you’ll probably have to go back into that room again, too.

If you can read through the lines of this tale…

Neurodiversity (such as autism, OCD, other diagnosed conditions) comes in many forms, each with its own set of challenges – but also opportunities – in navigating societal norms, interacting with the world, and bringing value to those around them.

As employers struggle to recruit and hire employees – hiring those with neurodiverse conditions can make a positive impact to their culture, collaboration, and reputation.

In part 2, we’ll dive deeper into this story and re-define what it means to “win.”