Not all nails need be pounded down – a tale of neurodiversity and tolerance, part II 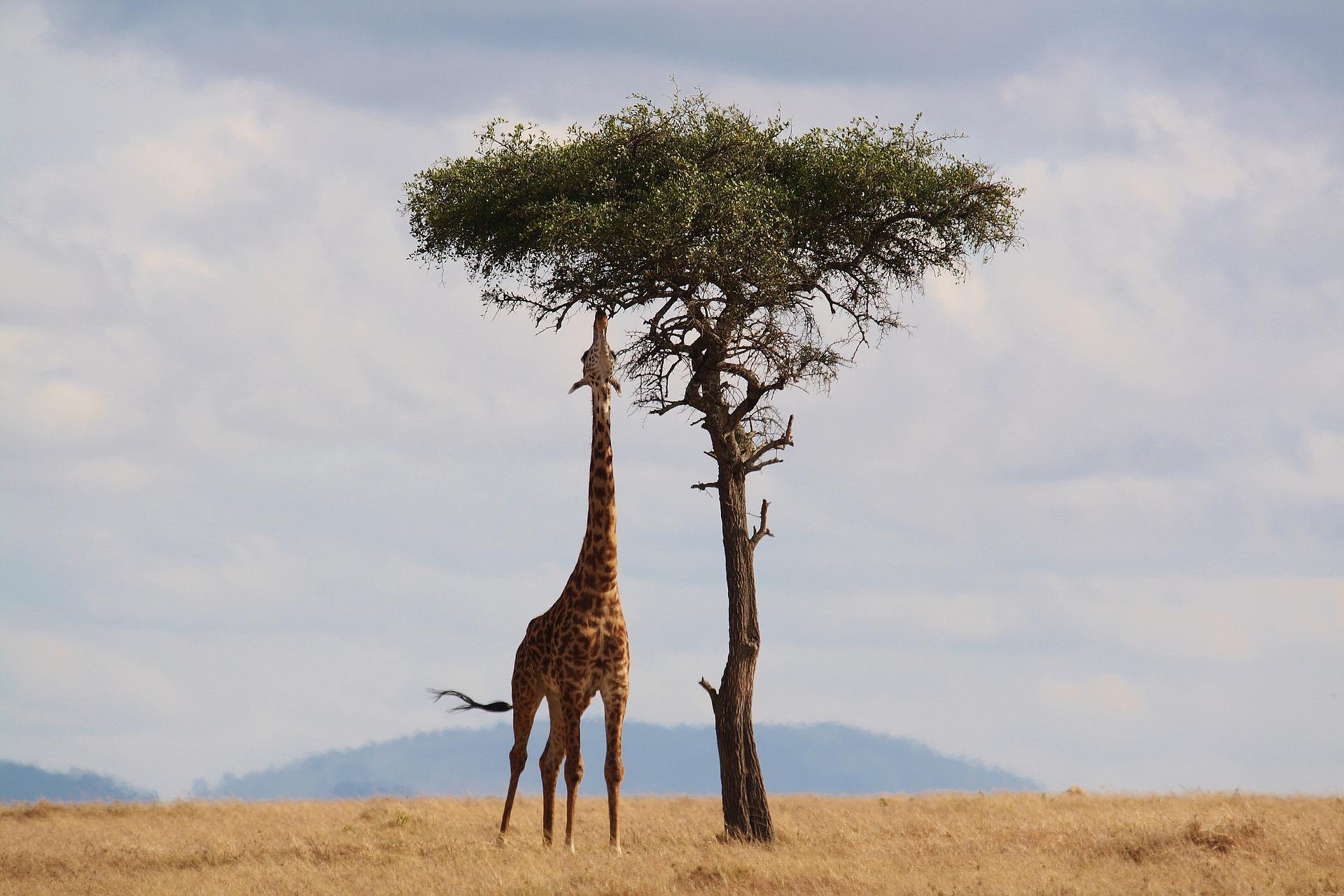 This is the second of a series regarding Neurodiversity in the Workplace.

Part I’s parable, a theatrical tragedy, could have had a happy ending if just someone had explained the rules of gin rummy to our poor protagonist. In other words, for just a small investment of time, the players could have discovered that our protagonist was actually a quite skilled card player. This, metaphorically speaking, is the essence of the concept of “neurodiversity”, the idea that “neurological differences like autism and ADHD are the result of normal, natural variation in the human genome”.

This idea rings false to some: How can a “disability” – like autism spectrum disorder (ASD), attention deficit hyperactivity disorder (ADHD), developmental speech disorders, dyslexia (difficulty reading), dysgraphia (difficulty writing), dyspraxia (poor motor coordination), dyscalculia (mathematical difficulties), dysnomia (poor recall of words, names, or objects), learning disorders and Tourette syndrome (physical or verbal tics) – be “normal” or “natural”? Well, think of the giraffe. The giraffe evolved the longest neck of any living mammal because those “antelopes” living in the African Savannah (where trees are often more plentiful than grass), which could feed from the highest tree branches, survived to breed and pass on their genes, and those that could not did not. So it is in nature – a giraffe living in the Savannah is “normal”, whereas a giraffe living in the treeless prairie would be “abnormal” or “disordered”. And vice-versa for, say, an elk.

If it's Natural and Normal, Why Call it Out?

…and so it is in human nature. As it happens, the 75-80% of neurologically “normal” human beings have, quite naturally, created a world comfortable for them to live in. But, if society had been designed instead by the 1-2% of people with ASD or by the 20-25% of all “neurodiverse” individuals, society, and the workplace, would look very, very different.

Autism and other variations of neurodiversity are not, strictly speaking, “disabilities” like paraplegia or blindness, which: (1) do objectively limit functioning, no matter the environment, and (2) more readily (and obviously) lend themselves to intuitive “reasonable accommodations” of the sort mandated by the Americans with Disabilities Act. In fact, a neurologist would not be able to diagnose ASD based on, say, a brain imaging scan alone.

Despite all this information about how an autistic brain might be set up, its neurobiology is still a mystery. One thing that has become a more recent observation is that it may not be just about the structure of the brain, in other words, it may not be so much about the hardware as the software.”

So, autism is really less of a “disorder” than it is a fact of certain brain centers being either more active or less active or more connected or less connected than what is typically found among the neurotypical population. But because people tend to hire those that make them feel comfortable, who dress like them, talk like them, and behave like them (i.e. like likes like and wants to work with like), this has the effect of really limiting the employment opportunities out there for people who don’t look, dress, talk, behave, and so on like neurotypical or “normal” individuals. Genuinely talented individuals are turned away from jobs because they “fail” the interview’s “personality test”, or appear “quirky” or “weird”, or “not a good fit for the corporate culture”, or lack an impressive résumé (because not getting hired leads to… not getting hired). As one researcher put it:

Indeed, many individuals who embrace the concept of neurodiversity believe that people with differences do not need to be cured; they need help and accommodation instead. They look at the pool of diverse humanity and see—in the middle—the range of different thinking that’s made humanity’s progress in science and the creative arts possible. At the edges, they see people who are functionally crippled by being “too diverse.” When 99 neurologically identical people fail to solve a problem, it’s often the 1% fellow who’s different who holds the key. Yet that person may be disabled or disadvantaged most or all of the time. To neurodiversity proponents, people are disabled because they are at the edges of the bell curve; not because they are sick or broken.

But, once they manage to get past the screening and interview stages, autistic people have much to contribute to the workforce. For example many (not all, remember, it is a “spectrum) autistic and neurodiverse individuals display the following characteristics:

In other words, if your corporate mission statement includes some variant of the old saw: “Think outside the box”, why not, as they say, “put your money where your mouth is”? In fact, those with ASD can be highly analytical, very focused, and very task-oriented. Research also demonstrates the “business case” for hiring those “on the spectrum”:

How to Mine Untapped Resources

In Part III of this series, we will discuss some of the ways that employers can mine untapped resources of employee talent by broadening their applicant pool – a clear benefit in this age of sparse recruitment opportunities – and ways that employers can make their work environments more inclusive and welcoming to those who really think outside the box.